70th anniversary of the liberation of Auschwitz 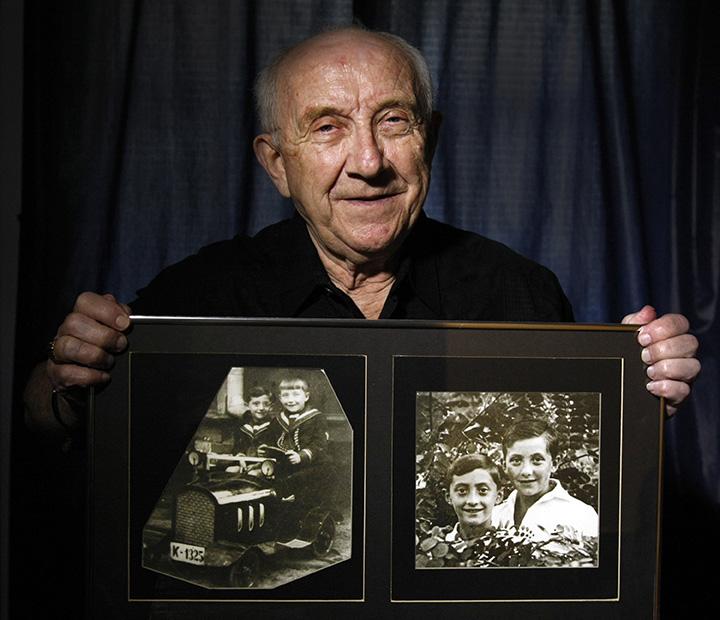 The fallen tears of former prisoners rang throughout the lifeless hallways.

Jan. 27 marked the 70 year anniversary since Auschwitz was liberated.

Auschwitz, also known as Auschwitz-Birkenau, was one of the largest Nazi death camps used in the events of the Holocaust and WWII.

Controlled by Nazi Germany, this camp first opened in the early 1940’s and was located in Southern Poland. Construction for the camp went on and off over the years until May 31, 1942 as two more camps (Auschwitz II or Birkenau, built in 1941 and Auschwitz III built in 1942) were added. Birkenau being the largest of the facilities was where most prisoners were killed.

According to some estimates, four to 4.1 million people died. It is hard to know exactly how many people were killed as those who seemed not worthy of labor were never registered. However only 405,000 prisoner were ever recorded and out of those 65,000 survived the death camp (not counting those whom were never recorded).

Unlike the similar concentration camps, death camps were used to kill masses of people as soon as possible. Most people sent to Auschwitz were either of Jewish faith, gypsies, the mentally and physically handicapped, homosexuals with a vast majority being Jews.

Most were then quickly taken and told to take showers. The “bath houses” prisoner arrived upon were actually gas chambers meant to release a poisonous gas known as Zyklon-B.

The death camp was liberated in 1945 by the then Soviet Union. The camp was found nearly empty as officials working within Auschwitz sent the remaining 60,000 prisoners on a death march to nearby concentration camps while leaving the 7,600 wounded inmates behind.

Auschwitz survivor, Marcel Tuchman, said in an interview with NBC news “Voices have been silenced by gas chambers and crematoria, so we the survivors have the duty to honor their memory and speak the best we can for them, and tell this unprecedented story of destruction of millions of people.”