LOL: Texting has no effect on grammar 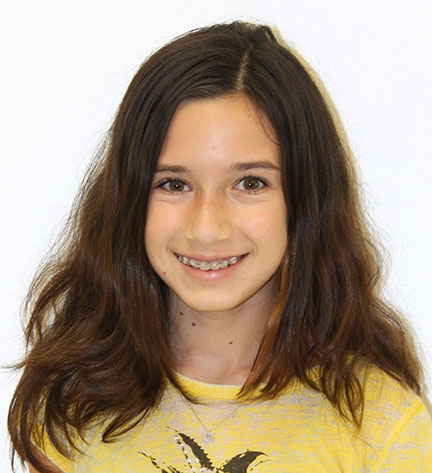 Over the years, some have thought of texting as the destruction of language, however recent studies have proven that this type of shorthand has no long term effect on grammar.

The average teen sends over 3,300 texts every month, according to mashable.com. This number increases by a substantial amount every year, however students’ performance on spelling and grammar tests has not decreased.

According to a study done by the Nuffield Foundation, grammar violations through text messaging do not carry over into either written or spoken English. The IQs of those who made frequent errors whilst texting were approximately the same as those who did not.

Many types of shorthand are apparent in text messages. Teenagers may use acronyms frequently in their conversations. These allow for ideas to be shared more effortlessly than they would be by spelling the individual words out.

Some may say that texting makes teens use more slang in their everyday lives. However, according to sapub.org, slang via text or SMS can affect students positively, if they are using it for important academic messages.

Acronyms such as BTW (for By The Way) or incorrect spellings such as “w-u-d” instead of “would” in text messages does not have any affect on grammar.