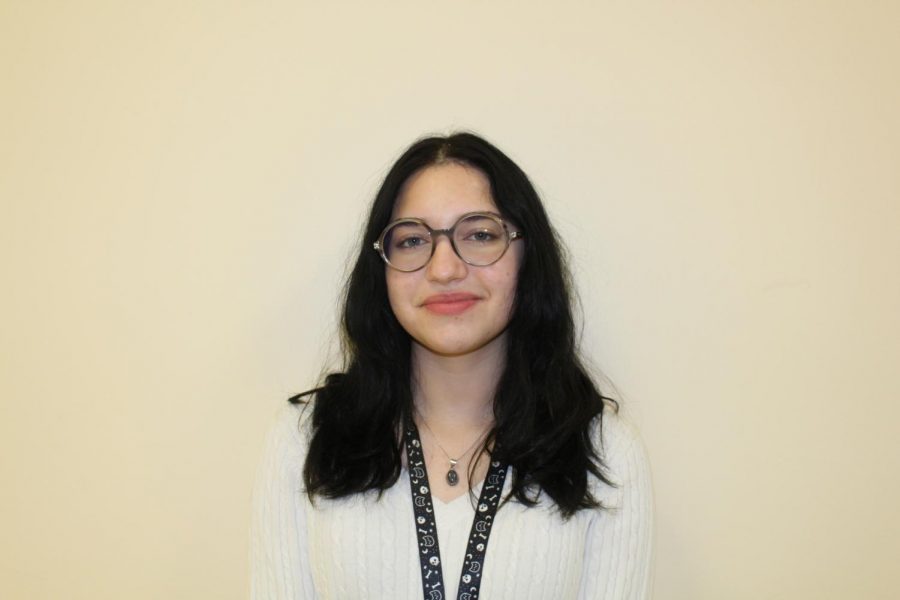 There was a saying that “fashion fades, style is eternal.” But as style continued to grow, so did the effects that the industry brings along with it.

Fashion, specifically fast fashion, has proved to be one of the major causes of pollution. More than 60 percent of fibers of fabric consisted of synthetics that were derived from fossil fuels, according to The New York Times. It is important that students who participate in the purchase of fast fashion acknowledged it and switched to more sustainable options of clothing.

Although fast fashion seemed like an efficient and cheap outlet for teens to buy trendy clothing for upcoming trends, it ended up being detrimental to our environment.

Unfortunately, as these thrown out pieces were being dumped into landfills, the environment was impacted along with it. More and more microscopic fibers were found in rivers, forests, and even glaciers far off.

Another problem in the growth of fast fashion was the fact that it was listed so cheaply to its wanted customers. Pressures on workers to produce more and at lower prices have grown alongside pressures on consumers to turn to the newest trends, according to ethical consumer.

Celebrities added to the growth of fast fashion as well, since they were in mainstream media, and brands thrived on the fact that they wore expensive designer clothing, so the demand for cheaper alternatives has grown.

As a solution, celebrities should promote better and more sustainable fashion, rather than the basic and dangerous brands such as Shein and Urban Outfitters we all knew.