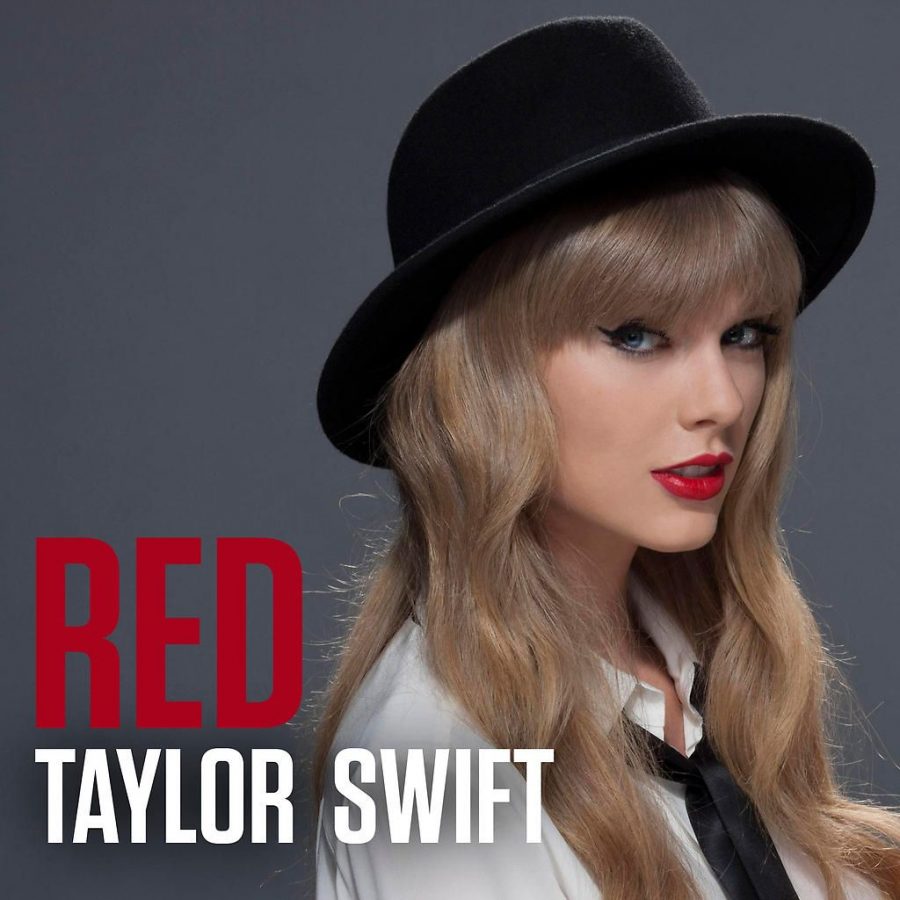 Originally meant to be on her fourth album, Taylor Swift adds songs to her album Red (Taylor’s Version). Red was one of Swift’s most successful albums and was nominated for Album of the Year at the 2013 Grammy Awards. Photo courtesy of wallpaperaccess.com

Many have anticipated the release of Taylor Swift’s new album Red (Taylor’s Version), which was a big hit among fans and, in my opinion, one of her best albums to be released.

The album was released on Nov. 12 and featured all 30 songs that were meant to go in her original album Red in 2012. The album was a total of two hours and 11 minutes long. The album broke the record on Spotify for the most-streamed album in a day by a female artist.

The album featured a mix of pop and alternative songs. The lyrics to each song were meaningful and the rhythms were catchy.

Most songs in this album were rerecorded from Red. These songs brought back nostalgic memories to many dedicated fans.

The album included songs that collaborated with hit artists, such as Ed Sheeran, Phoebe Bridgers, Chris Stapleton, and Gary Lightbody.

My personal favorite tracks included “Message in a Bottle”, “State of Grace”, and “22”. These songs all featured vivid sound effects and upbeat lyrics from Taylor Swift.

“All Too Well (the 10-minute version) (Taylor’s version) (From The Vault)”, another part of the album, came with a 14-minute short film that revealed the original version of the song. The short film was released on YouTube on Nov 12. The short film starred actors Sadie Sink and Dylan O’Brien and was directed by Swift.

Swift made an appearance on “The Tonight Show with Jimmy Fallon” to explain her new album and the songs included in it.

While many of the songs in the album were well-composed,  Swift’s music did not seem as unique as it once was. Much of the songs seemed repetitive and sounded similar, which may create boredom for new and old audiences. However, a true diehard fan would find this album to be a nice addition to their extended album collection.

I would recommend Red (Taylor’s Version) to anyone who loves a mix of country and pop. The album featured a wonderful variety of music types, but the rhythm in some of the songs seemed monotonous. This new album gives Swift’s music a chance to live on and continue thriving among supporters.