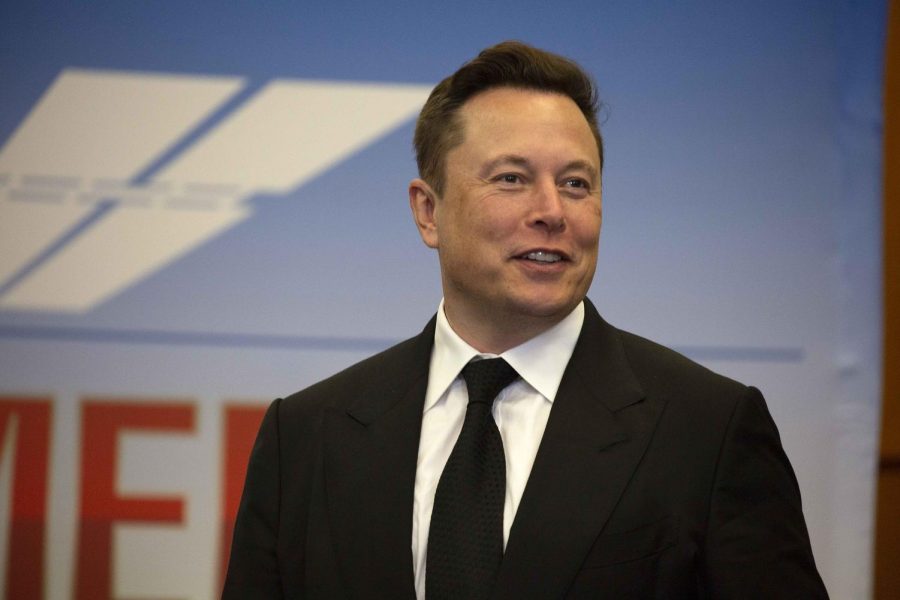 Elon Musk, founder and CEO of SpaceX, participates in a press conference at the Kennedy Space Center on May 27, 2020 in Cape Canaveral, Florida. (Saul Martinez/Getty Images/TNS)

SpaceX made history by launching the world’s first all civilian mission on Sept. 15, 2021 in a rocket named Falcon 9. It launched from the Kennedy Space Center.

According to www.reuters.com, Time Magazine had put the ticket price for all four seats at $200 million.

In order to board the Crew Dragon, the passengers had to do specific training. Their training included rides in the centrifuge at the National Aerospace Training and Research Center to experience the feeling of G-force, according to Newsweek website.

Billionaire Elon Musk founded the company that conducted the civilian mission. He established SpaceX in 2002 by investing his own funds.

Musk did this in hopes of revolutionizing the aerospace industry and making spaceflight a reality, according to www.britannica.com.

According to Forbes magazine, Elon Musk said, “If something’s important enough, you should try. Even if probable outcome is failure.”