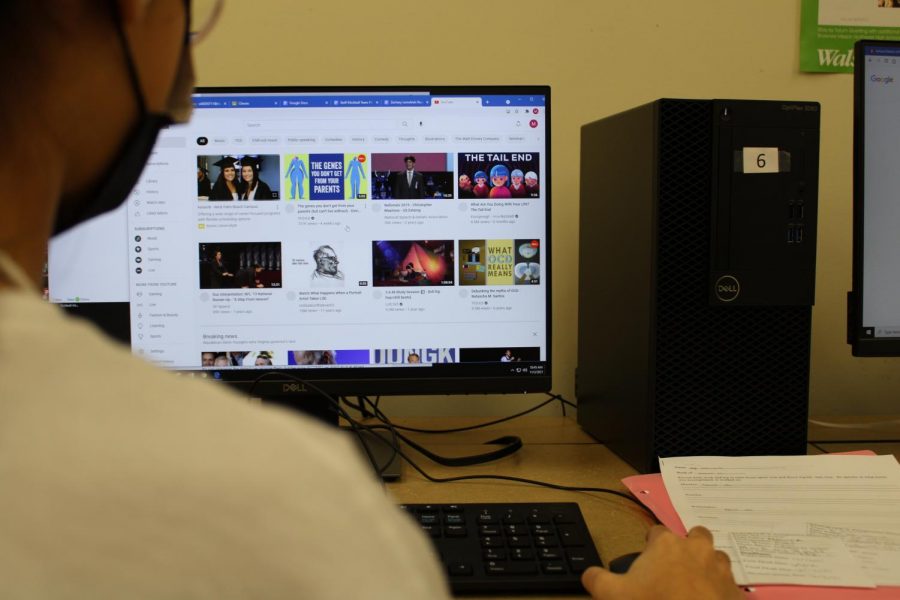 The cancelation of Youtube Rewind leads to mixed opinions revolving around why it was cancelled. According to Engadget blog, Youtube became too large for Rewind and a revival would not have much of an impact. Photo by Kya Small-Brush

YouTube Rewind began as an end-of-year celebration and a recap of each year’s viral videos, events, trends, and music. Throughout the 10 years of its airing, it had received backlash and ridicule.

According to Engadget, creators argued that the company was shifting focus from the “real community” by including controversial creators and favoring more advertiser-friendly choices.

The newspaper Variety, stated, YouTube did not produce a Rewind video, saying it did not feel appropriate given the chaos of 2020. So, they decided not to air it.

However, PCMag said that the company’s cancellation was not prompted by the backlash, but rather the size of the platform.

According to PCMag, Youtube’s representatives claimed that more than two billion monthly active users watched one billion hours of video every day and that effectively summarizing all of that content into a single 10 minute video would be impossible.

Although Rewind has come to an end, YouTube expected to continue releasing annual trends lists including the top 10 trending videos, creators, and songs of the year.