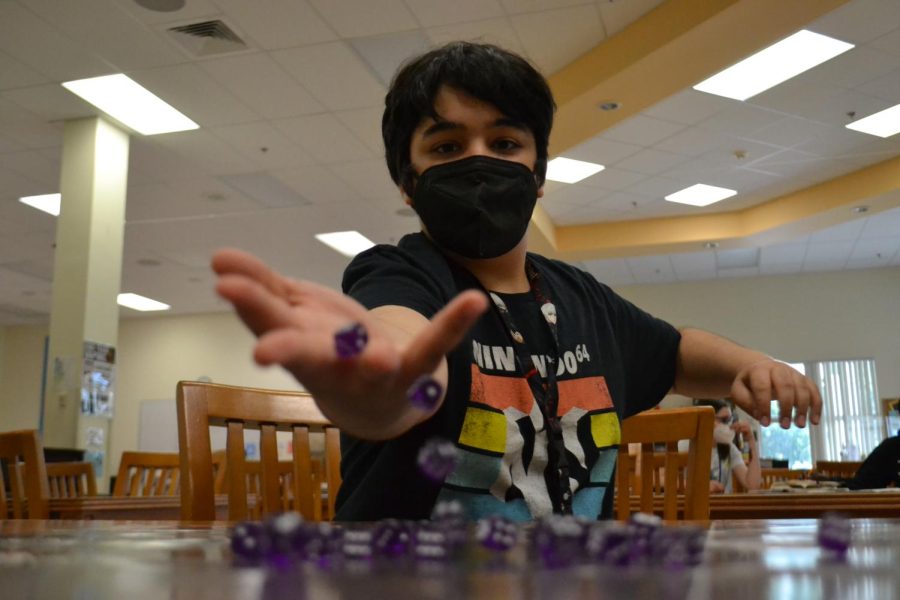 Over the past months, students in curtain calls had learned how to play Geek Games.
“I had a robotics club that would bring geek games to parties, and we later decided we could start a game club,” Zane Hurley, club adviser, said.
Geek Games had helped students make new friends while also having fun.
“It’s a very friendly environment; you can joke around, hang out, and just enjoy yourself overall,” Isabela Matzen, seventh grade theater major, said.
Geek Games had created an enjoyable atmosphere for students to play various games, such as Heroclix, Dungeons and Dragons (D&D), and Marvel Legends.
Comet Reynolds, sixth grade communications major, said, “I cannot wait for Thursday every week, because I get to hang out with my friends and play D&D. It’s awesome.”